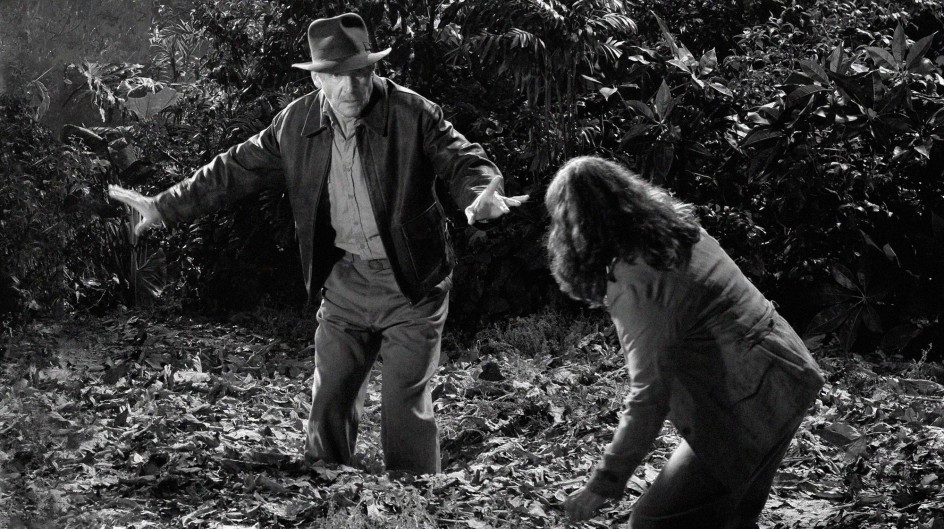 This is a short piece of writing about how growing up and starting to work for yourself are kind of similar, but maybe in a sort of weird way.

What kind of stuff were you scared of as a kid? I’m sure there was plenty of totally rational fears — like your house burning down, or getting lost in a supermarket, then finding your Mum, only to realise oh god that’s not her, that’s some strange woman in the same lavender pant suit, but it’s too late you’re already pulling at her leg.
But looking back, most of the stuff I was scared, truly deeply scared of was… completely insane. Top five:

1. Quicksand
2 . Catching Leprosy
3. Velociraptors
4. Piranhas
5. Natural Disasters (I lived in the North East of Ireland, the local equivalent of a natural disaster was light rain for 7 days of the week as opposed to the expected 6.)

Clearly a list informed 80% by TV and film, 20% by a biblical education where every second story seemed to involve a leper having a really bad time of it.

So what about growing up? Is that a rational or irrational fear for a child to have? Or I guess what I’m really asking is, why was I (and I assume millions of other kids) frequently wracked with fear of becoming an adult? It certainly wasn’t the suffocating and morbid sense of the brevity and insignificance of life — that’s still to come. In reality, it was oddly specific facets of grown-up life that looking back were just as ill founded as my nightly bedroom velociraptor-proofing.

Paying bills, having a bank account, learning to drive, finding a home, understanding “insurance”, travelling alone, having money, cooking my own food, having my own signature, signing stuff with said signature, knowing how to build a log cabin… that last one may be particular to me, but I genuinely used to think all adults could do that.

So now I’ve had a handful of years to try out the whole adult thing, how did I ever survive that checklist of inconceivable horrors?

I just did. I didn’t really think about it, all that stuff happened (except the log cabin, sadly), sometimes it took a bit of work or thought, lots of time it didn’t. You just sort of go with it, the reality of these situations is so far removed from the cartoonishly elaborate version you’d imagined, that they just sort of happen.

It’s almost too straightforward, isn’t it? Like somehow you stumbled through these things, while everyone else really figured them out. They’re the real grown-ups; you’re just a kid in an adult’s body and somehow you’ve learned their ways, and their language, and the weird food they eat, and maybe one day they’ll suss you out, but it hasn’t happened yet.

When I left my job and started freak.ie in November, I was excited, and also pretty scared. Starting your own business, or going freelance, or whatever is an intimidating prospect. But it’s only when I think of why it’s scary that the parallels become clear to me.

Getting clients, creating invoices, proposals and contracts, networking, having an office, asking people for money (how dare I think my work is worth someone else’s money?), managing my own time, tax stuff…
And so now I’ve gotten off my feet, how did I manage to face all these terrors head on? Yep — I just did. They just sort of happened. It’s the same story.

There’s no secret trick, I don’t have any golden advice about getting started. Just the understanding that the stuff in life that seems just cruelly, overwhelmingly intimidating, is often pretty mundane. It’s the kind of stuff you’ll end up taking in your stride. You’ll only even realise it was the same thing that’d kept you up at night until after it’s long behind you.

So now I’m a kid, dressed up in an adult costume, dressed up in a business owner costume. In theory it should be a really stuffy and unconvincing set up. But somehow it’s going ok. Maybe one day they’ll suss me out, but it hasn’t happened yet.