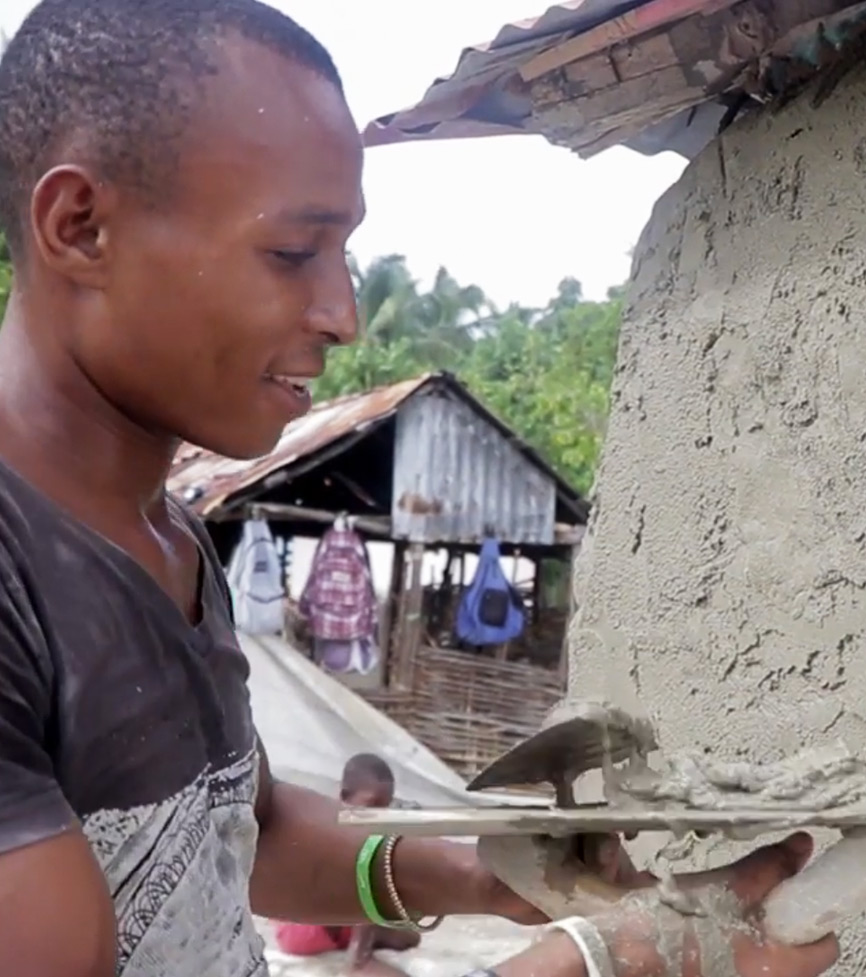 In 2017 I travelled to Haiti with Clodagh McKenna and a team from development agency Haven to create a video highlighting the work Haven were doing in the country. This was the initial brief for the video, however less than a month after we left, Hurricane Matthew devastated the country, and did severe damage to Haven’s projects. As such, the focus of the video then had to shift to the impact of the hurricane.

The final video features footage I shot with Clodagh, combined with news reports of the Hurricane, and then footage recorded by the emergency response team.