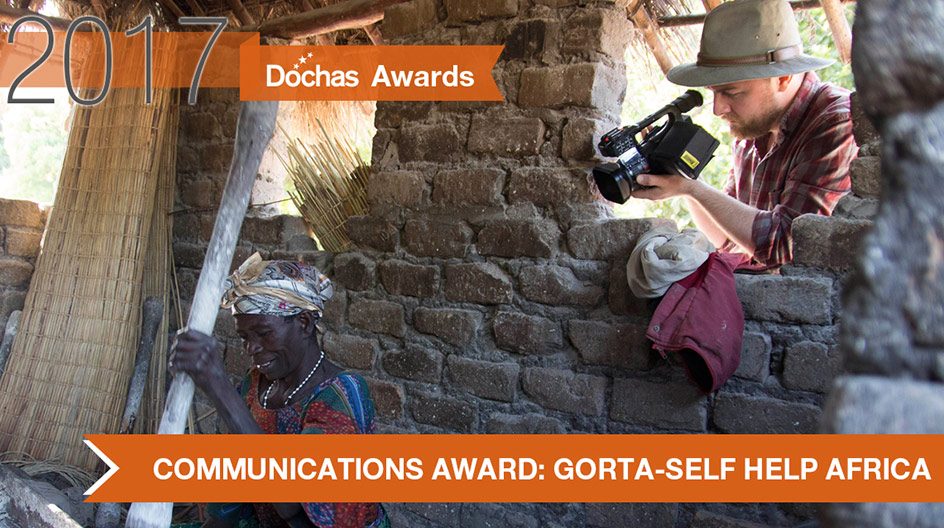 I was delighted to be a co-recipient of the Respect & Equality in Communications Award at the Dochas Awards 2017 for the Two Villages project. That’s me in the photo above by the way (I’m the one with the camera).Two Villages is a five year multimedia documentary project, conducted by Self Help Africa in rural Zambia. It follows the inhabitants of two poor rural villages, Nsunda and Malela, over a number of years.

I visited the villages in 2014 and 2016 to film and conduct interviews with the residents about their daily lives, troubles, and aspirations. I also worked on crafting the footage into a narrative structure, and building an online home to store the videos and information about the project.
Find out more at selfhelpafrica.org 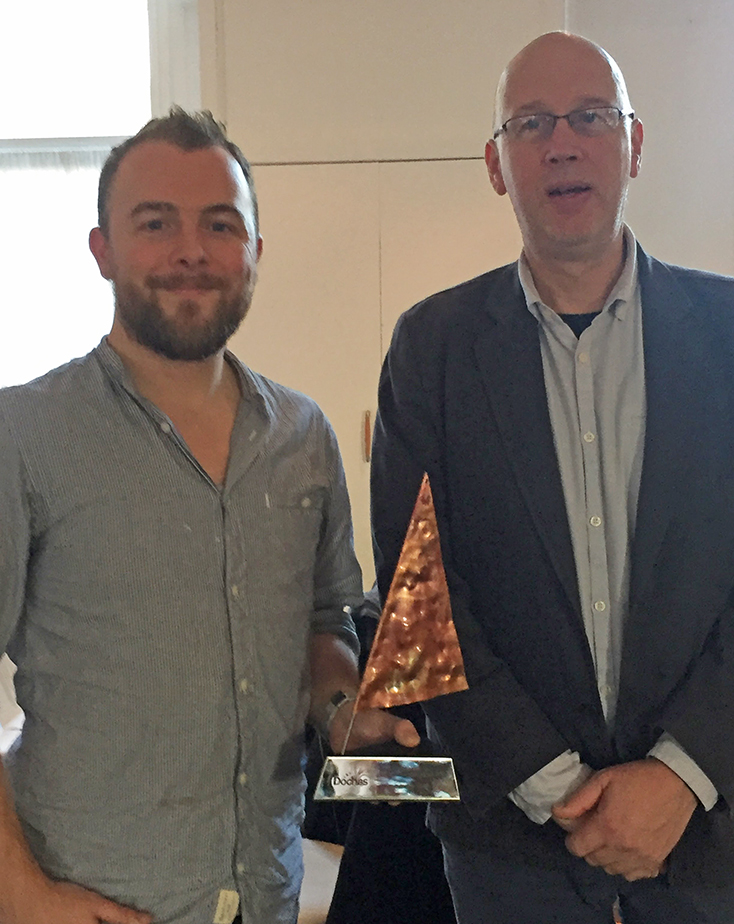